In July 1967, two white police officers dragged a black man, John William Smith, into their precinct building in the American city of Newark. Smith, a poor taxi driver, had just been arrested for the alleged crime of improperly passing the officers’ car, and had been beaten so brutally that he could not walk.

Residents of a housing project saw him dragged in, and a rumour set off: the cops had killed another black man. A crowd formed and resorted to attacking the precinct building. For five days, violence tore through the city, with a toll of over two dozen lives.

Around the same time in 1968, the Kizhavenmani Massacre took place in the Indian state of Tamil Nadu. A group of around 44 people, made up of the families of striking Dalit-caste village labourers, were murdered by a gang allegedly led by their landlords.

In both cases, the perpetrators were put on trial. Both verdicts were “Not Guilty.”

Today, as the BLM movement takes place after the recent shooting of George Floyd, the pain of racial discrimination echoes in the emotions of South Asians everywhere who are discriminted against on the basis of their caste.

― J.R.R. Tolkien, The Fellowship of the Ring.

When Rakesh Kumar arrived in Australia from a small village in Punjab, he didn’t expect to face issues about caste in this country. Yet, both during his studies and in his working life he continued to feel discriminated against.

“When I first came to Australia, when there were some common friends that didn’t know me, they referred to me by saying ‘You look like a chamar.’”

“What is a chamar, is it the eyes, the hair colour? What is it? This shows that people are not only practising casteism, but they believe in it,” says Mr Kumar

A ‘chamar’ has been described by the Supreme Court of India as a casteist slur and the use of the term to address a person is a violation of the Scheduled Caste and Scheduled Tribe (Prevention of Atrocities) Act, 1989. Yet in Australia, where 2.6% of the population is born in India, there are no anti-discriminatory laws regarding the caste system.

“I went to the police station, and I tried to make the police understand that this is how they are discriminating, and the police asked me if this was bullying?,”

“I told them, It is not bullying, it is racism, they laughed and said how can Indians be racist towards Indians?” says Mr Kumar

Renowned director and creator of the movie “The Colour of Darkness”, Girish Makwana got rejected for a flat in Sydney when he first came to Australia due to his caste. Colour of Darkness won a number of accolades and was nominated in five categories at Australian Independent Ozfilm Awards in 2018.

“In the Indian community, there is a level of hypocrisy. It doesn’t matter if you left the country in the 1960s or the 1980s. It is the ideology and the thought process that never changes,” says Mr Makwana.

Mr Makwana said that unlike the advocates in the Black Lives Matter movement he doesn’t believe in spreading awareness. Instead, he wants to change how we treat each other in our community.

“I don’t believe in spreading awareness. We come to Australia, and we are very educated people. We all have degrees in Accounting, Engineering and whatnot.”

“The problem is that we are ignored. Everyone is aware of the problem. There is an inferiority complex within the lower caste community all over,” says Mr Makwana. He believes that the solution to such issues is to change the outdated mindset and educate ourselves by reading up on our culture and understanding each others’ values.

“Parents want to judge kids by sending their loved ones to Australia, not by how they treat other people. When this changes, we will be able to find change,” says Mr Makwana.

Mr Makwanas’ movie The Color of Darkness explores topics such as The Caste System and the life of a Dalit in Melbourne. It is available on Amazon Prime, Stan and Foxtel Go.

From September, the movie will also be available on iTunes and Google Play in both Hindi and English.

The burden of a freeze-frame diaspora Academic Dr Mridula Nath Chakraborty, a director at the Monash Asia Institute, has written extensivesly in Dalit and Indigenous studies. She says that such a divide in how people are treated is caused by a concept called diaspora.

Diaspora is the concept of carrying entrenched beliefs during migration patterns to another country. It exists where a community still holds on to their previous social views in a new place.

The caste system is a strong belief in Indian society. With migration, it has created a new home in Australia.

“What happens is that when South Asian communities move to white settler nations, perceptions about the caste system are carried along with all the other social aspects,” says Dr Chakraborty.

“It’s also related to issues of class; there are different levels within the Indian society where discriminations can occur depending on where people position themselves.”

Dr Chakraborty also believes that issues regarding the academic movement as a catalyst for change are incredibly complex.

“If you think of Valmiki’s novel Joothan, if you think of Ajay Navaria, writing about the presence of Dalits in urban India, there has been an awareness of it.”

“Whether that shift has created a mainstream shift is a question for society itself. If people don’t regard these issues, then the role of academic literature can only go so far,” says Dr Chakraborty.

Dr Chakraborty also says we should be careful of not putting the burden on the communities themselves. We also have to think about what kind of background people come from.

“I don’t want to say that the South Asian community is absolutely horrible, but the task of educating, agitating and organizing has to be carried out by everybody.”.

Addressing the spiral of discrimination

Mr Parag Moon is an organizing member of the Ambedkar International Mission in Australia, which aims to educate and consult those who have faced discrimination-related problems.

“We are trying to spread awareness and being cautious on what is to be done and how to help people be aware. There is a lot of fear in the community and discrimination can make a certain impression,” says Mr Moon. According to Mr Moon, ten to fifteen years ago people used to get beaten in Australia due to caste-related issues. However, after helping the community and spreading awareness, society is slowly changing.

“We had a conference at the University of Melbourne in 2018 about caste challenges,” says Mr Moon.

“Not only did we talk about caste, but we also highlighted some of the important issues such as safety and simple labour laws,” says Mr. Moon.

Mr Moon sees solutions for the issue and says that by taking baby-steps the problem can one-day be solved.

“If there is discrimination happening, a person usually accepts it, and then it follows a spiral of non-equality and inferiority complex.”

“The person has to understand and then address the issues to report that, and it is up to an individual to be vocal in whichever field they are in.”

“Building that confidence needs counselling support and making them aware that they are in the same situation as their counterparts. So those are the parts that we work to find a solution for the community,” says Mr Moon.

As the BLM Movement has sparked increased awareness of racist structures and practices in the USA, Indians and other South Asians in Australia need to address the caste-based discrimination and the hypocrisy of how others are treated within their own communities.

Dr Ambedkar once said “I want all people to be Indians first, Indians last and nothing else but Indians”. The stories in Australia show us that more work is needed to achieve this thought process. 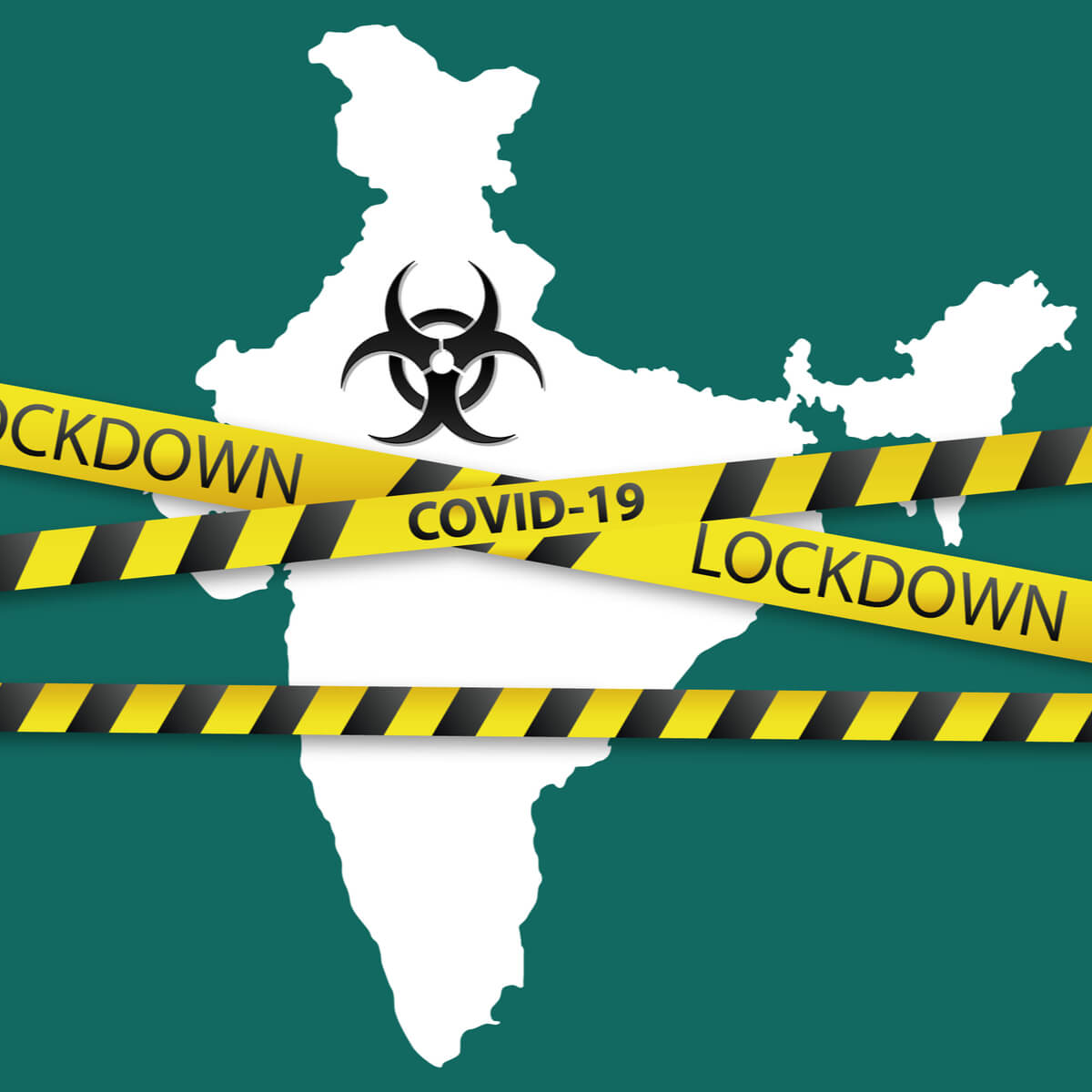 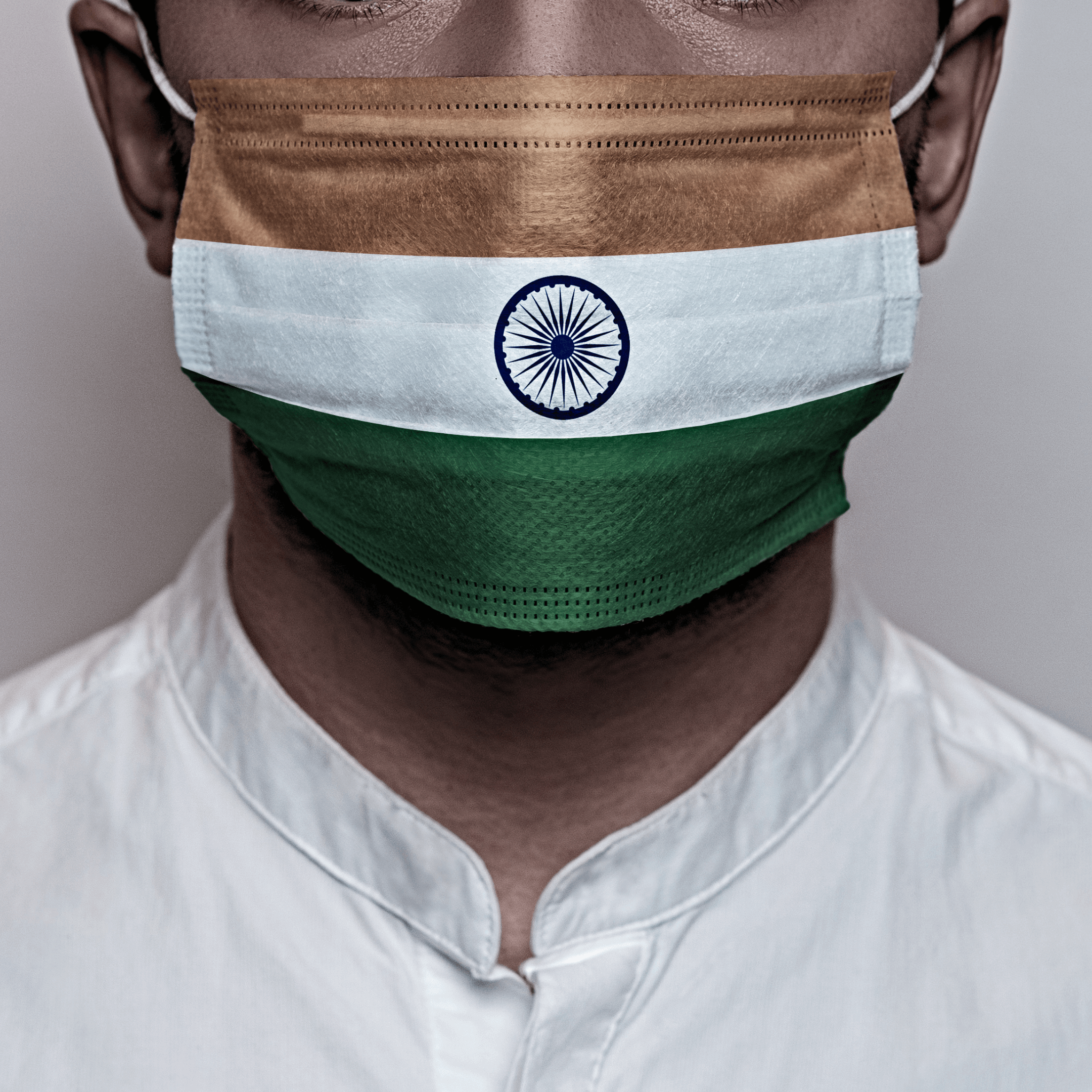 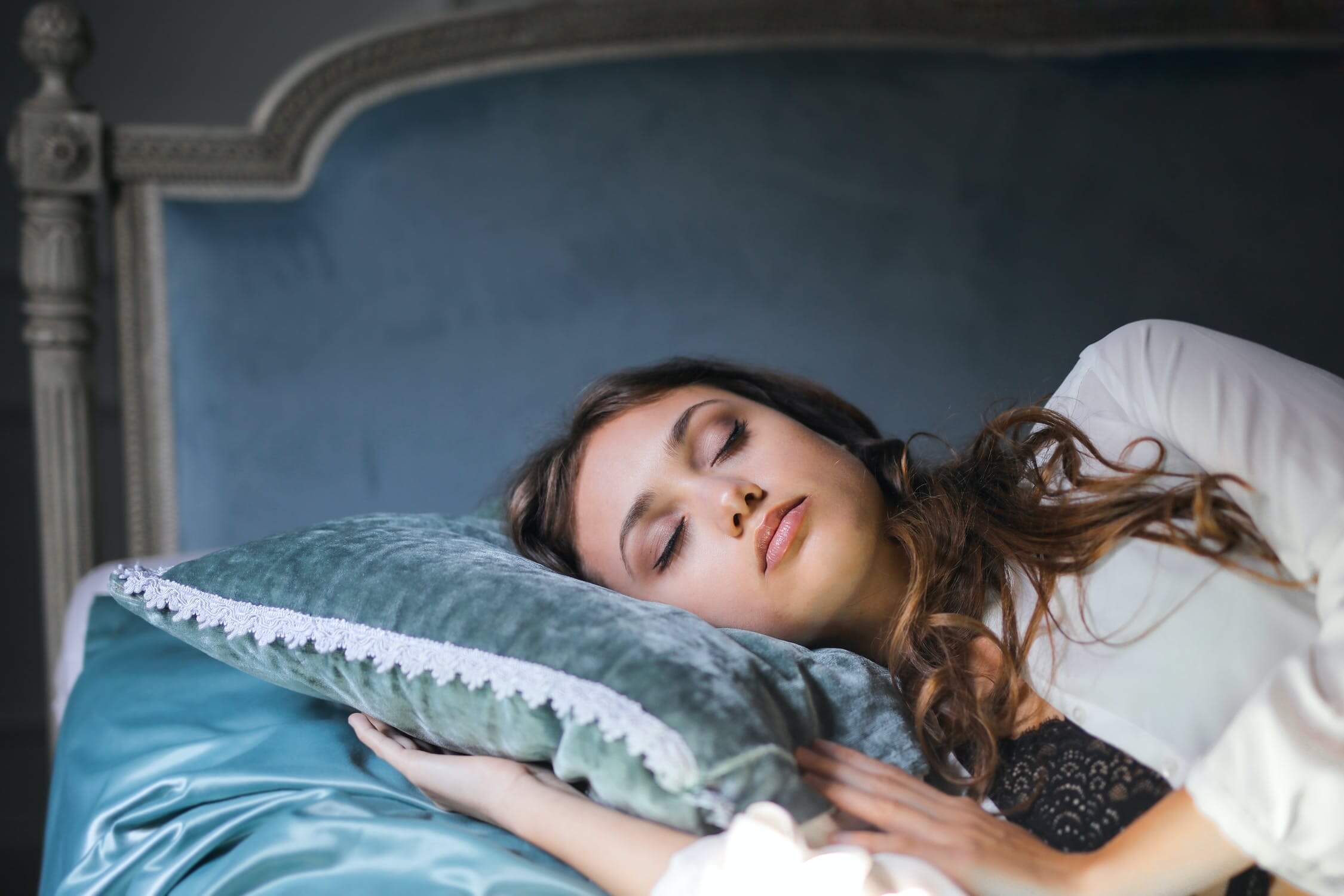 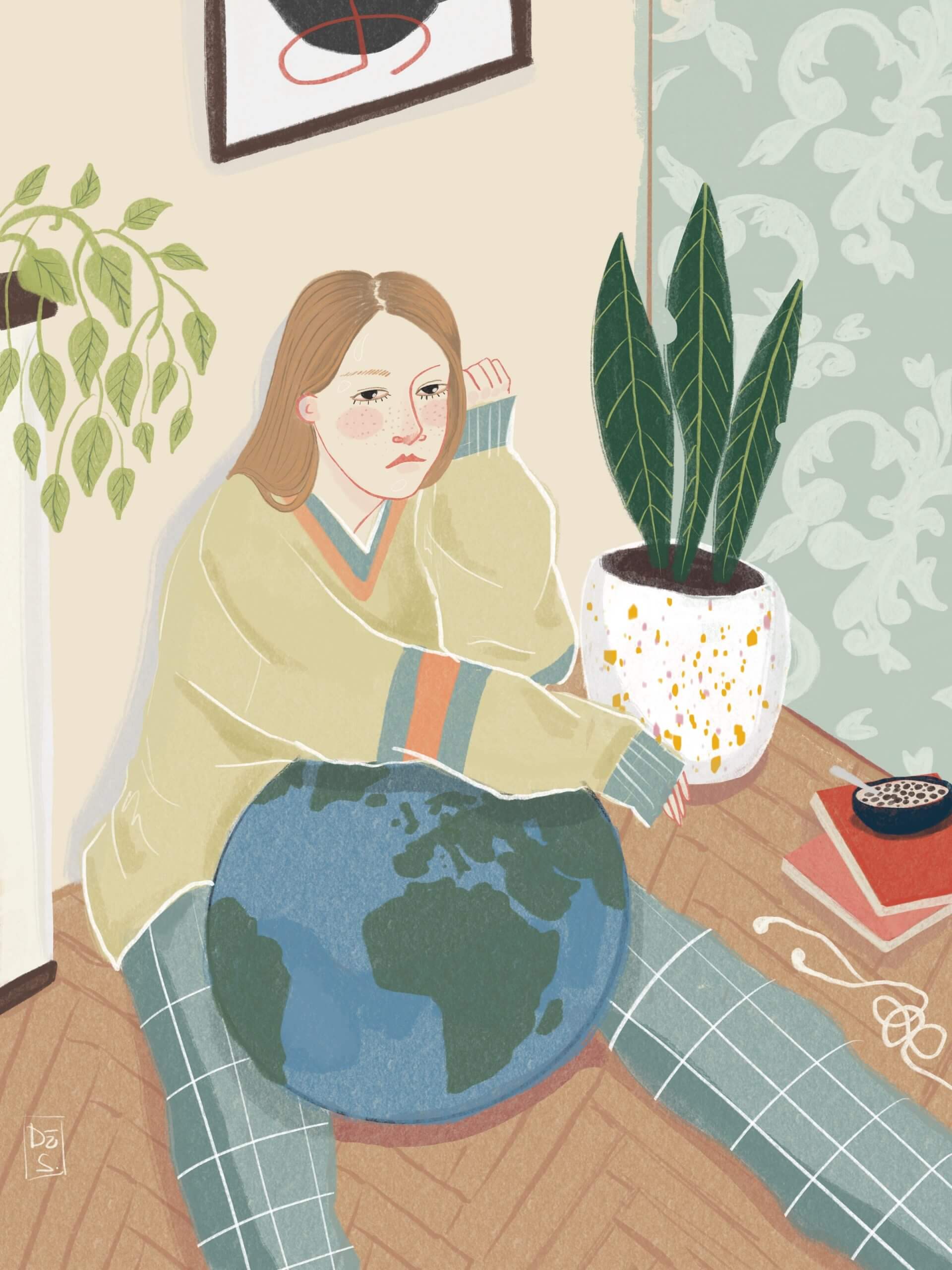 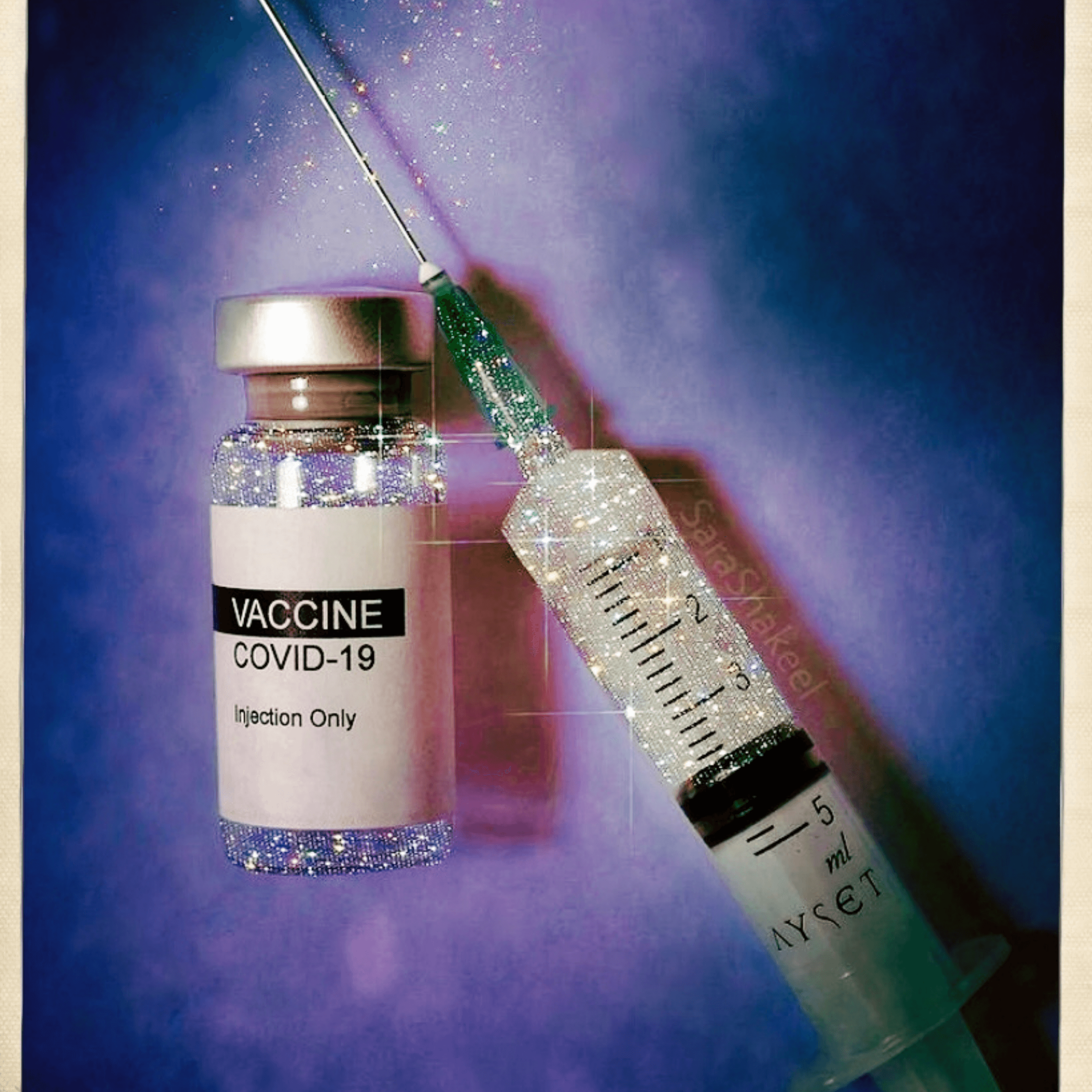 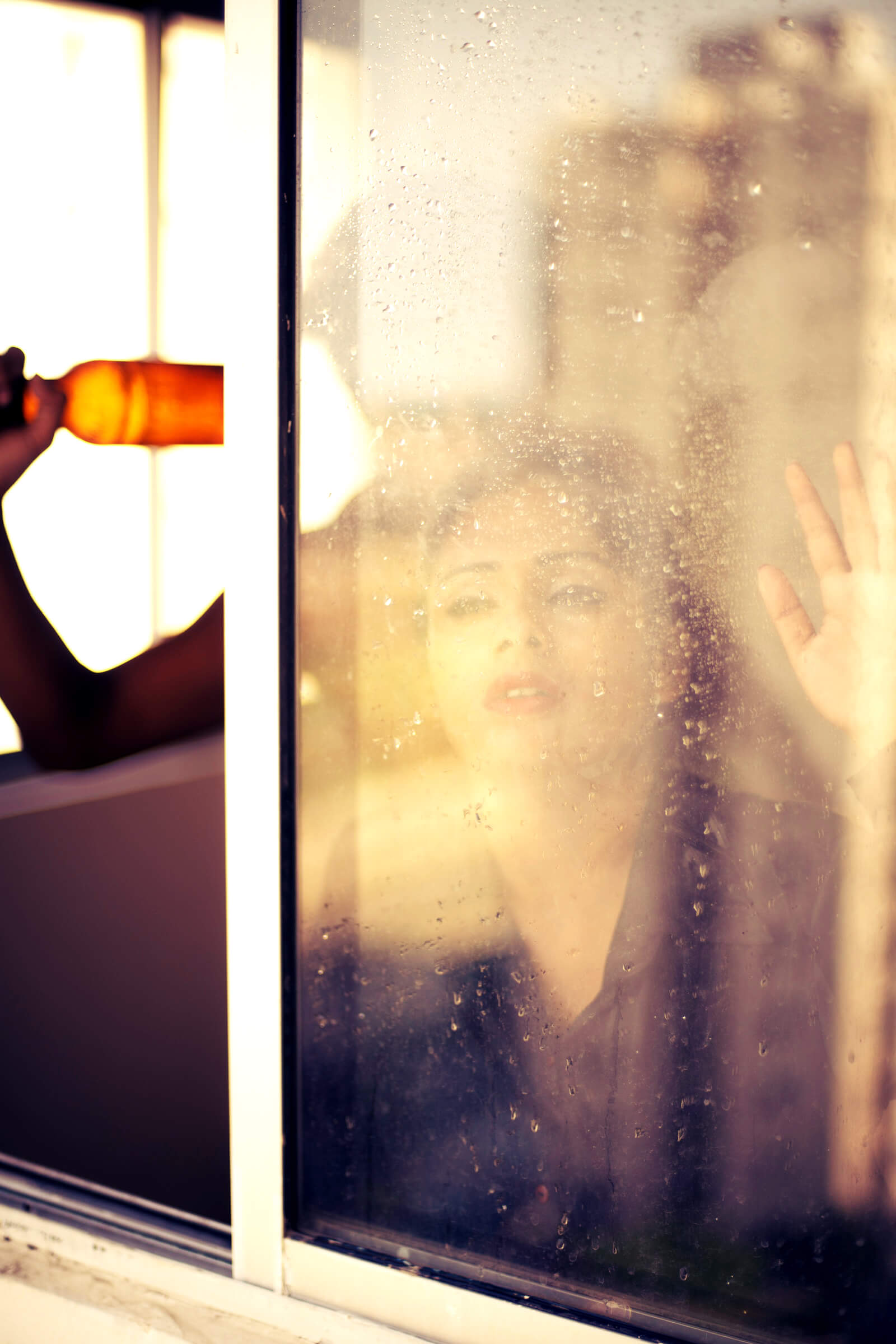 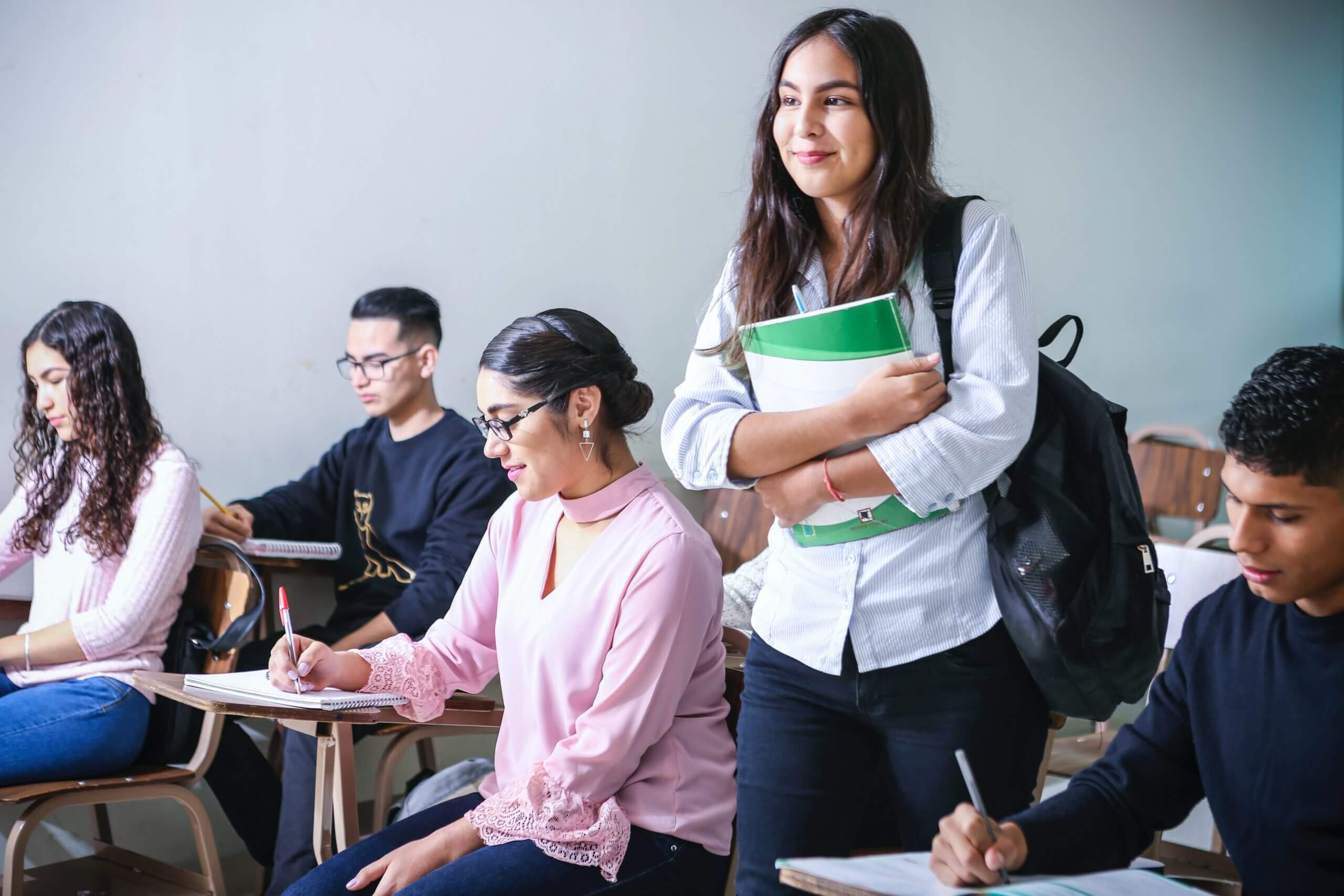