SAARI Collective invites you to join our International Women's Day series - every day, women of colour are blazing trails in their fields and leading their communities, but their achievements aren’t always recognised. Valuing their contributions and achievements is vital to advancing gender and racial equality and to showcasing the voices of women of colour all around.

We invite you to join us in recognising and celebrating their efforts, achievements and immense contributions - follow along as we profile some resilient and inspiring women of colour over the coming days.

“The benefit of strong role models is not just so we can see other women forging a path forward, it’s so we can know that we are not alone in our fight to achieve equality.” 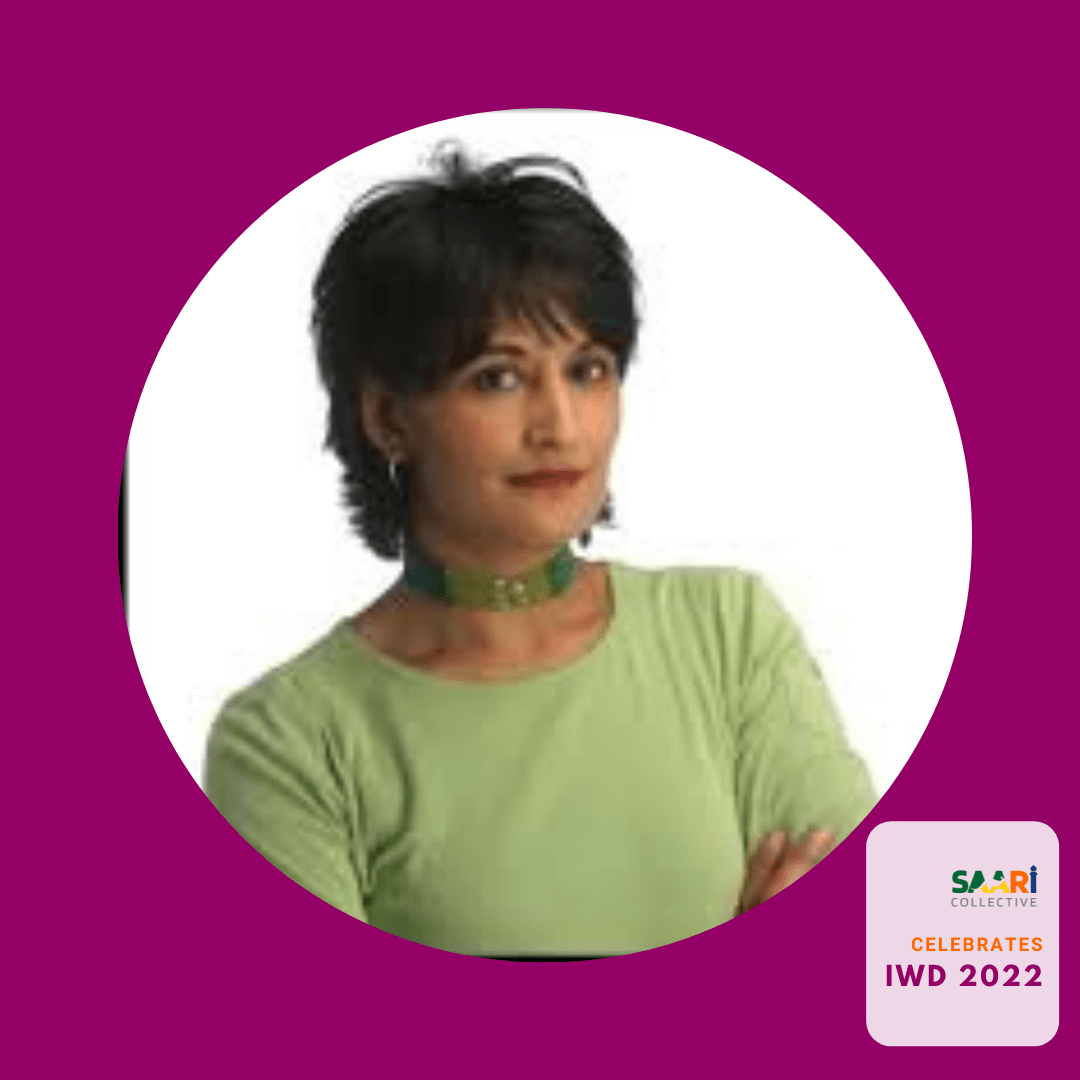 For award-winning journalist and author of memoir ‘Deranged Marriage’, Sushi Das, leading by example is at the core of progressing our society towards gender equality. The British/Australian/Indian journalist with two Melbourne Press Club Quill awards under her belt has been writing for over 27 years in Australian media, particularly on issues including multiculturalism, racism, Australian politics and Asian culture.

Presently, Das is the Chief of Staff and Senior Journalist at RMIT’s ABC Fact Check, a collaboration between RMIT University and the ABC working to determine the accuracy of claims by politicians, public figures, advocacy groups and institutions engaged in the public debate.

When it comes to International Women’s Day, Das prefers to focus on the ‘unfinished business.’ “International Women’s Day is an opportunity to remind the world that we have not yet achieved gender equality, that violence and abuse against women is still a problem, and that women are still fighting for reproductive rights,” says Das.

“Throughout the pandemic, politicians have not put aside their political games to address a serious health crisis that has brought death and sickness to so many families. And it is largely women employed in female-dominated industries like nursing, teaching, and aged care to mention just a few, who have shouldered so much of the burden,” Das reflects.

Indeed, Das has been on her own unique journey of dismantling walls. Her witty memoir, Deranged Marriage explores her journey navigating the cultural challenges of growing up as a migrant in the 70’s in London and unshackling the expectations of having an arranged marriage with a suitable Indian boy.

When asked about what she is most proud of, Das responded, “giving birth to a daughter has been my greatest rebellion against the South Asian patriarchy. Nature chose a girl for me and I have taken every opportunity to celebrate her arrival. I salute the Pink Ladoo Project.”

You can connect with Sushi Das via LinkedIn.

Harshdeep Kaur is the Editorial Team Leader at SAARI Collective. Based in Naarm (Melbourne), she has a background in marketing and business operations. You can connect with Harshdeep via LinkedIn.